Anne Heggtveit, one of our most famous skiers and the namesake of our favourite double black diamond, Heggtveit, shared these personal photos with us as Camp Fortune is where she learned to ski.

2020 is also a special year for Anne Heggtveit and marks the 60th anniversary of her Olympic gold  medal win in Slalom at the 1960 Squaw Valley games.

Anne Heggtveit first stepped into a pair of skis at the age of 2 and won her first race at the age of 7 when she won the Ladies Senior Slalom and Combined events at Wakefield, Quebec on 6 January 1947.  In the same year and in 1948 and ’49, she acted as a forerunner for the Ladies’ International Downhill and Slalom events at Lake Placid, New York State.  Short one of ten people required for the Canadian National team, she was invited to join the team at the age of 9, an extraordinary experience for one so young.

In 1960, she also became the first Canadian to win a Gold Medal in Slalom at the 8th Olympic Winter Games held at Squaw Valley, California, USA. At the same time, she also won the Federation Internationale de Ski (FIS) Gold Medal for Slalom as well an FIS Gold Medal for the Alpine Combined events (a 12th place in Downhill and 12th place in Giant Slalom).  This was another milestone for women’s skiing in Canada .

“Get Out There” Virtual Art Fundraiser in support of Canadian Adaptive Snowsports. 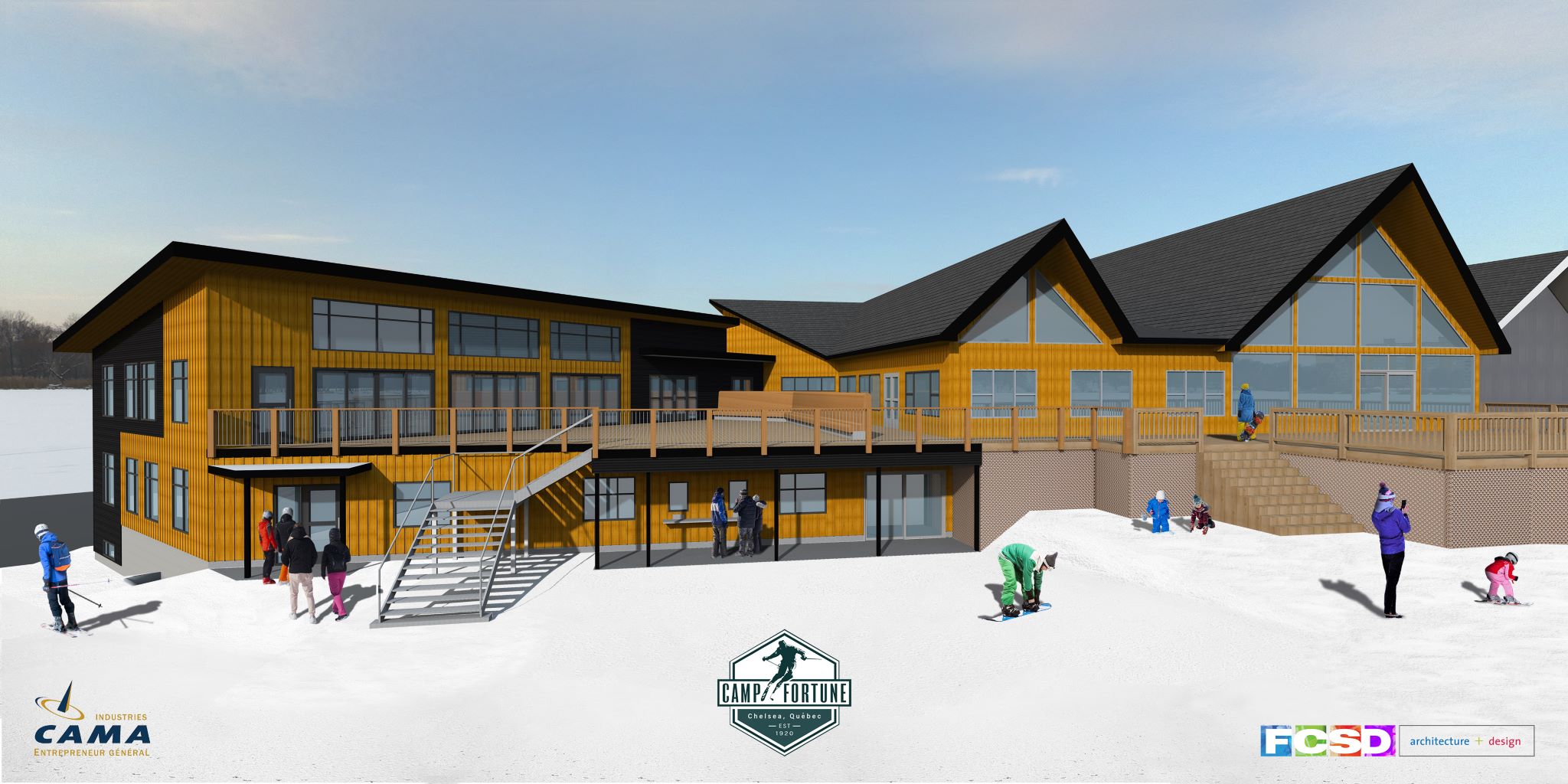 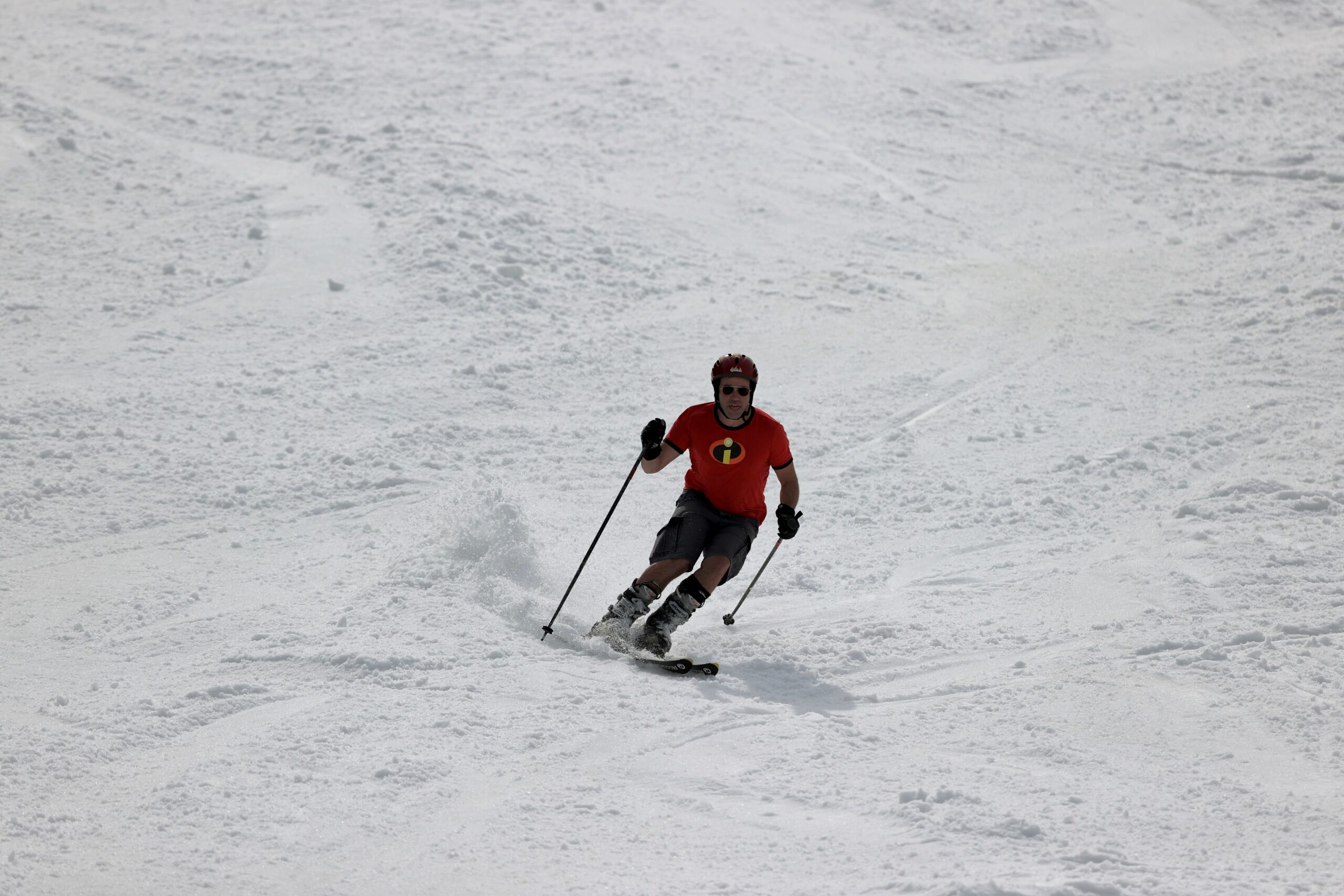